A lot of hobbyists like to complain about how expensive their hobbies can be: an aquarium enthusiast may have to dip into their retirement fund to afford fin rot medicine, or an O scale fiend might sell a kidney to get a new Lionel. But a shooter? Even if they own only one firearm, they could still conceivably blow their entire life’s savings in the bat of an eye if they shot as much as they wanted to. It’s a conundrum. 223 ammo academy

This 223 Rem ammo by Wolf helps to take some of the sting out of what can be so costly a pastime. With its steel casing, this cartridge costs only a fraction of what a brass cased one would. The casing is coated in PolyFormance, a proprietary treatment that eases feeding and extraction in a semi-automatic without leaving behind an abundance of residues. It’s also non-reloadable, so no more having to worry about picking up your casings — that’s quite a feature!

This round features its caliber’s standard weight 55 grain projectile. The bullet’s copper jacket means it shoots nice and clean, but please note that it’s magnetic even without its casing. 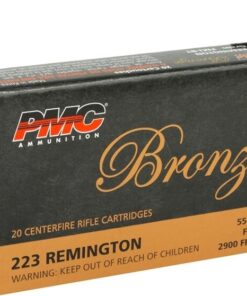 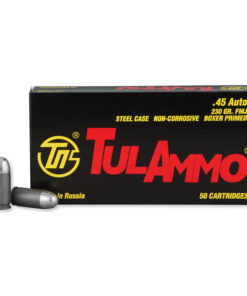 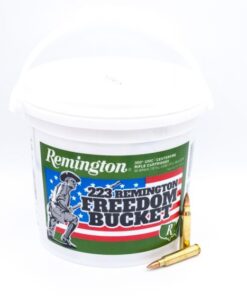 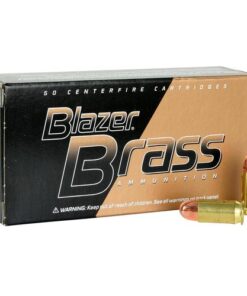